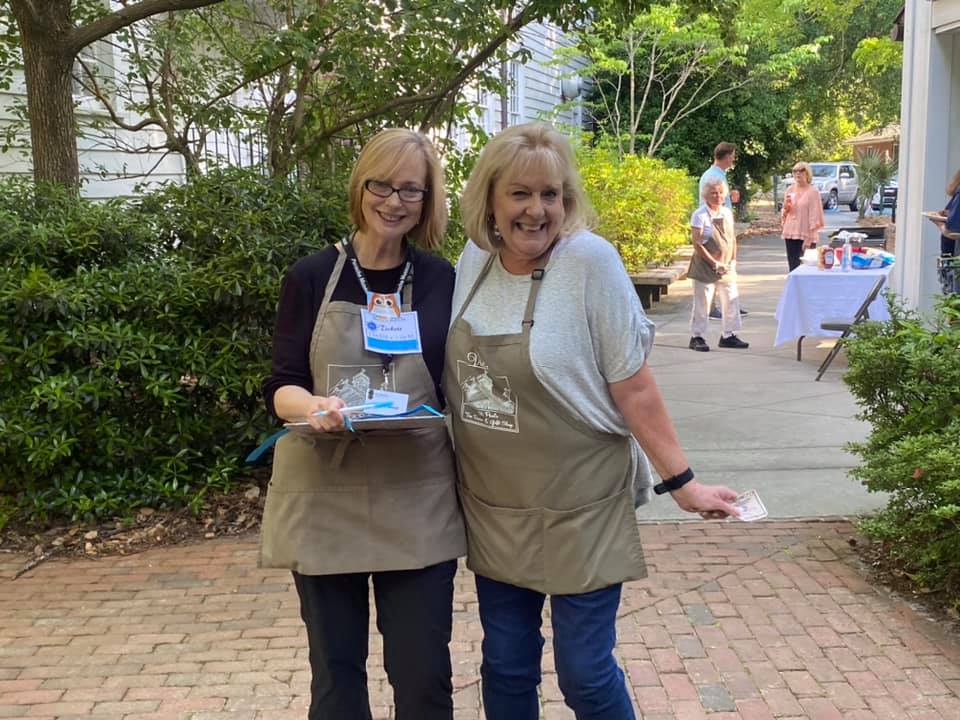 The OWLS ministry took a break for the summer but as the weather cools, we once again look forward to you joining us.  If you are new to St. Paul’s, please consider OWLS as a way to connect.  We exist to promote the wellbeing of senior members through fellowship, to ensure no one is lost or forgotten, and to make available resources pertinent to OWLS.  We want to provide opportunities for service, social, and physical activities.

We are planning many different occasions to travel or connect and hope that there will be at least one event that will be of interest to each of you.

Fellowship – is a high priority for OWLS. A schedule of weekly and monthly activities allow members to connect to one another through book clubs, exercise classes, game days, speaker programs and classes.

Discipleship – encouragement in God’s word through classes and bible studies

Outreach – carrying out the Great Commission; allowing others to see Christ in action through us as we form strategic partnerships with other ministries within St. Paul’s and with organizations within the Summerville community. 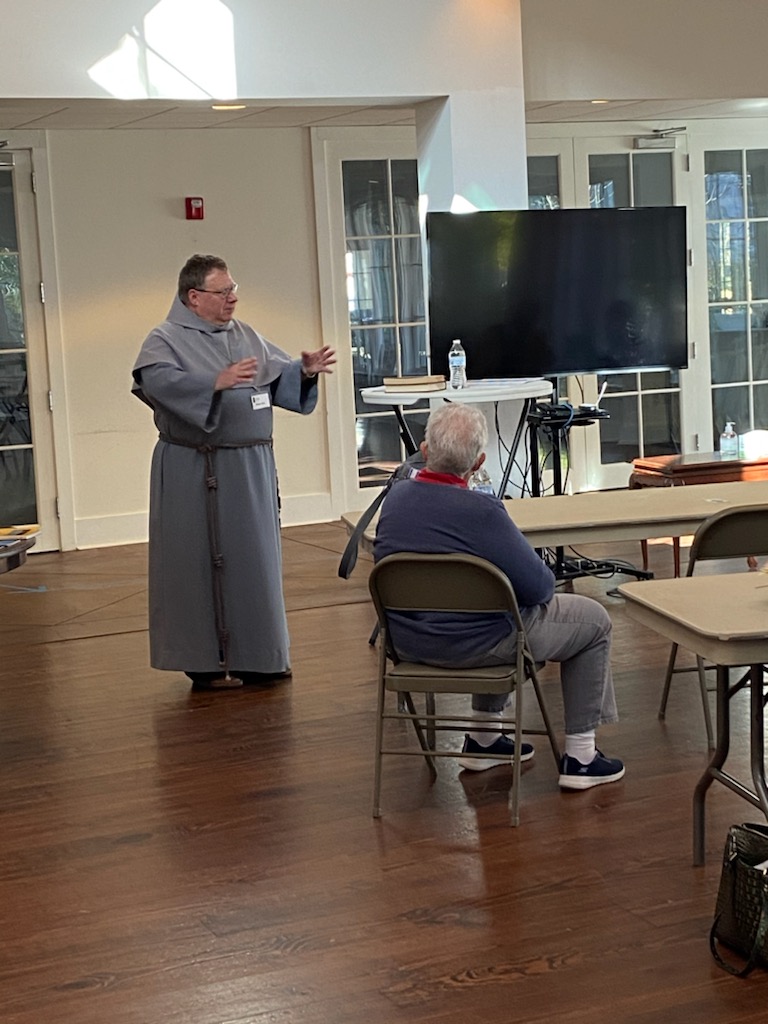 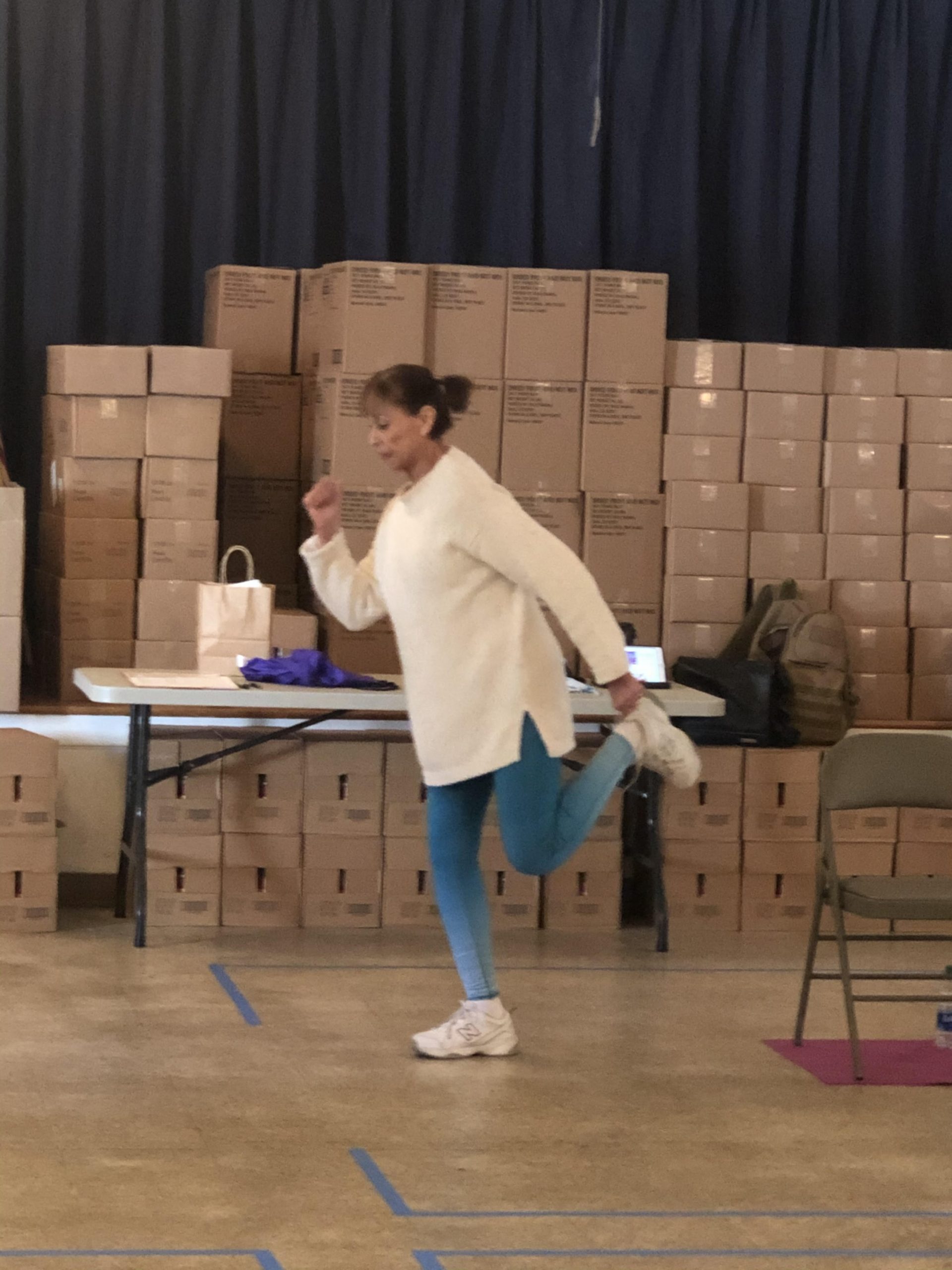 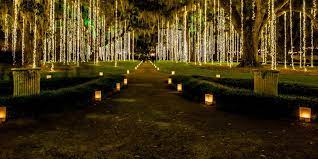 Leaving from St. Paul’s early and returning the same day.  An opportunity to experience the magnificent sculptures, gardens, and Christmas lights.  More details to follow. 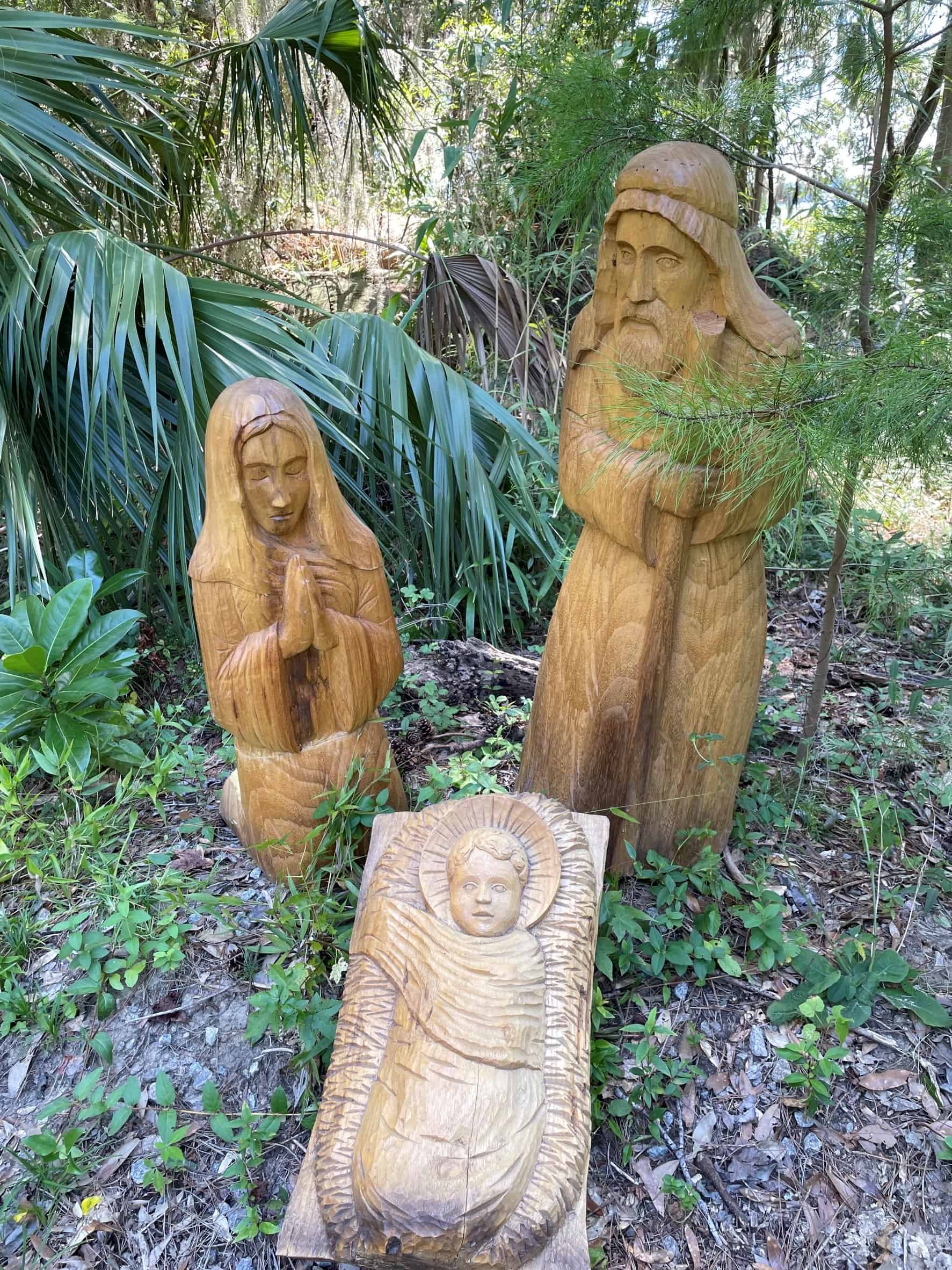 Join us for the 2022 Creche Festival at Mepkin Abbey.  The theme this year is Nativity in Nature.  We have a 10:00 reservation on Thursday, November 17.   We will meet at the church to carpool.  Our plan is to have lunch together after touring Mepkin at the Barony House. There is no admission charge for the exhibit. However, due to time and space limitations, pre-registrations are required.  Donations are encouraged to help build the collection and offset exhibition cost.  Donations of cash, checks, or credit card may be made at the check-in desk. THERE IS A WAIT LIST FOR THIS EVENT.  If you are interested in adding your name to the waitlist, contact Brenda Georgi   843-906-1577    brenda.georgi@gmail.com 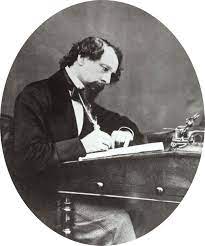 Come join us for an afternoon of listening to Pastor Tim Reeves as he shares the history of Charles Dickens and A Christmas Carol.  We will be serving Wassel, Tea, Coffee, Christmas Cookies, and other holiday treats.

Charles Dickens is one of the world’s most famous authors, especially notable for his iconic “A Christmas Carol (ACC)” but also for his popular novels such as David Copperfield and Oliver Twist. However, most folks know little about Mr. Dickens himself or the beautiful story behind the creation and writing of “A Christmas Carol.” For example, most folks are not aware of Mr. Dickens’ deep Christian faith nor how he incorporated some of that faith into his writings, including ACC. He wrote a personal biography of Jesus Christ, entitled “The Life of Our Lord” which he wrote for his grandchildren and which was held within the Dickens family for nearly 100 years before it was released to the general public in the early 20th century.

In this presentation, you’ll learn about Mr. Dickens’ somewhat tragic personal life; how it greatly influenced his writing and his faith; how his life was changed by the writing of ACC; plus, how this little book of just over 200 pages has helped change the world and its celebration of Christmas. The story of Mr. Dickens’ life and A Christmas Carol is a story of hope and humor, redemption and rejoicing, yet tinged with tragedy and sorrow.

We will meet at the Visitor Center of Middleton Place on Feb. 8 at 10:00am.  Walk the grounds of Middleton Place guided by Bruce Georgi, professional volunteer tour guide at Middleton Place.  Bruce will share stories of the Middleton family, their plantations, and the enslaved who made it all possible.  The two-hour walking tour will end with an opportunity to purchase lunch in the Garden Market or Middleton Restaurant.  After lunch a tour of the house is planned for 2:00 pm. 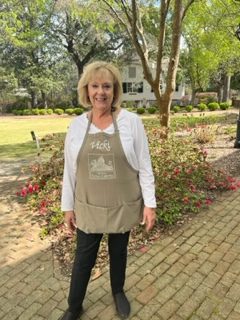 Save the Date for Upcoming Events

Get this on your calendar.  A great event to serve with others as well as dine.  All net proceeds go to the  Acts 1:8 Mission Team for outreach. Questions?  Contact Vicki Harlan 843-214-1699  Vwharlan53@gmail.com

This annual event will be held at St. Paul’s.  Join us for two days of workshops and speakers. For more information, contact Cheryl Cargill 843-276-1427  ccargill49@gmail.com

We would love your suggestions of other places to visit throughout the year. Contact Brenda Georgi brenda.georgi@gmail.com or Vicki Harlan Vwharlan53@gmail.com with your thoughts and suggestions.

Book Club
Book Club continues to meet the last Wednesday of the month in the OWLS nest (Room 5 in Skardon) at 10:30. All are welcome. Contact Dawn Schaeperkoetter at dleeinsc@gmail.com or 843-696-1749

The November and December Book Club meetings will combine on December 14, 2022.  The book selection is Midnight in the Blackbird Café by Heather Webber.

The January 25, 2023 selection is Sweet Salt Air by Barbara Delinsky.

Fitness Classes
Fitness classes are led by our own certified fitness instructor, Ronna Toombs.  All classes are free. Spiritual Yoga Classes meet on Tuesdays and Thursdays 9:00 – 10:00 in Skardon Hall.  Ronna Toombs is your contact for these classes wtoombs10606@att.net or 843-509-9009.